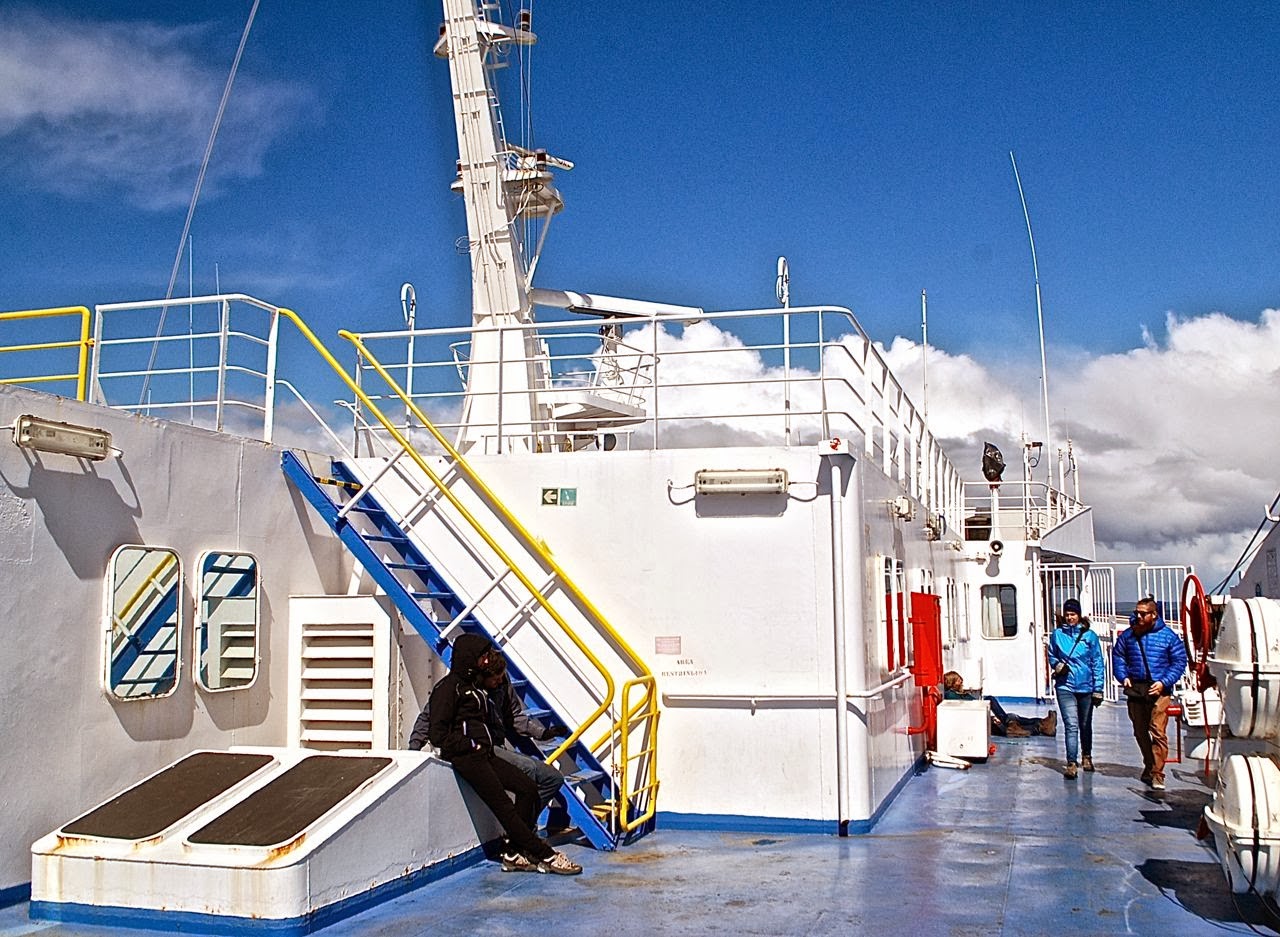 
I personally found the Edén comfortable enough, but I expect the company will spend some time and money making it shipshape this winter. Among other things, ideally, this will include enlarging the cafeteria at the expense of the current audiovisual salon, with reclining seats, that hardly anybody bothered with. At a later date, after my book deadline, I’ll write a more detailed report.
Posted by Wayne Bernhardson at 2:28 AM