An Argentine in Oslo

While it’s not the main reason for my traveling to Scandinavia, I can’t help but be interested in the Southern Cone countries’ links to the land of my ancestors. Thus, following the suggestion of a Norwegian contact in Buenos Aires, I paid a flying visit to the Caminito Tango-Café, named for the iconic pedestrian street in the barrio of La Boca. 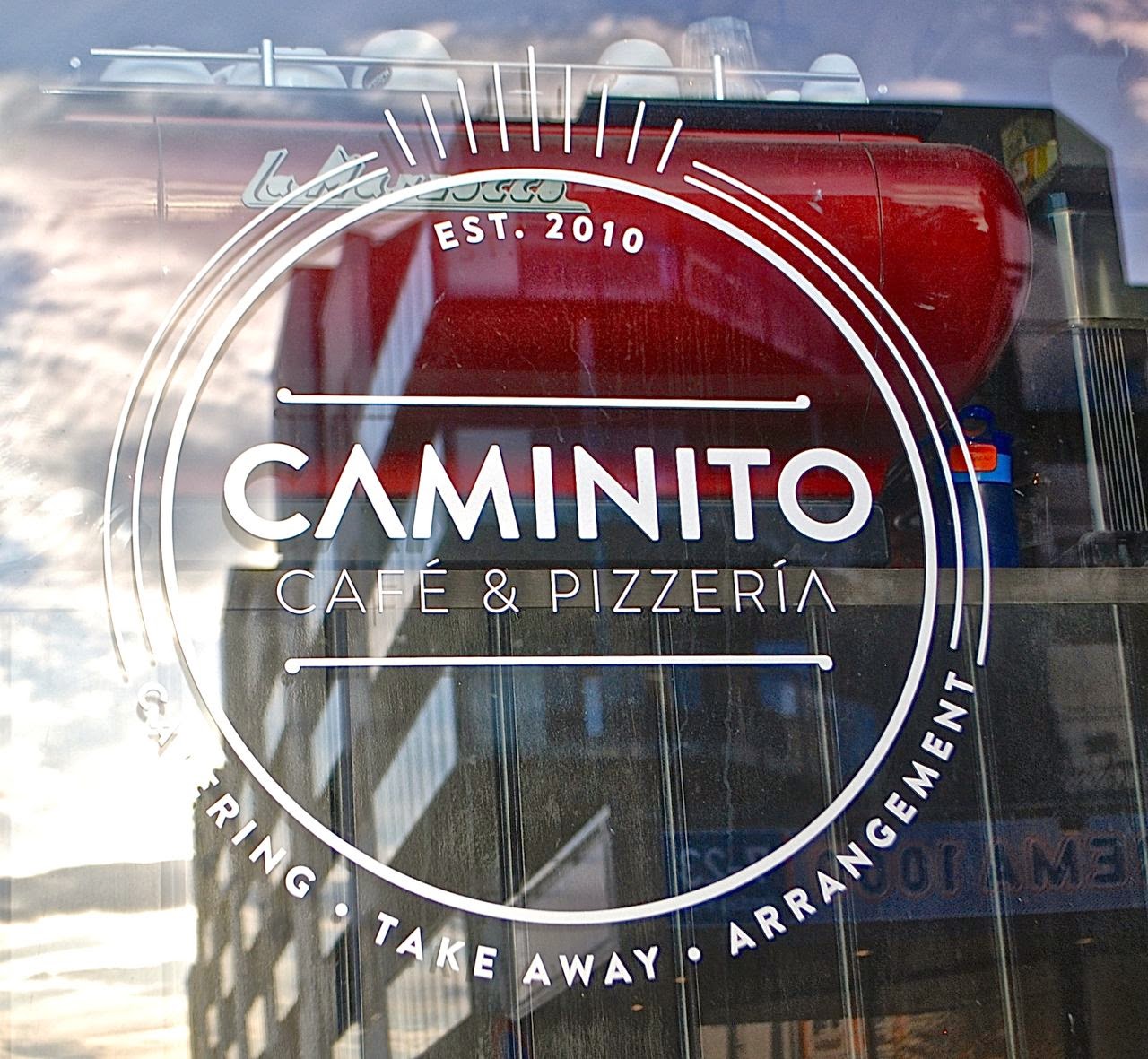 In reality, the name was a bit misleading for a place that turned out to be primarily a pizzeria, though it does offer other Argentine specialties including empanadas and medialunas (the Argentine version of the croissant). Married to a Norwegian, its owner is a gregarious young man from the Patagonian city of Río Gallegos rather than Buenos Aires, and his pizza conforms to the thin-crusted Italian style rather than the doughier, cheesier Argentine version that greets visitors to the Argentine capital. That, said Maximiliano, wouldn’t fly in Norway (his Latvian employee, pictured below with him, surprised me with her Spanish).


On a short visit to Oslo, my wife and I were not really seeking pizza, though I might have indulged in a slice of onion-rich fugazzeta had it been available. The Caminito has been in Oslo’s Grünerløkka district for four years, a virtual lifetime in the restaurant business, so he’s clearly doing something right. If and when we return to Oslo for a longer stay, I hope he’ll still be there.
Posted by Wayne Bernhardson at 11:29 PM