As always, the Buenos Aires foreign exchange market is unpredictable. Not so long ago, the so-called “blue dollar” had risen above ten pesos even as the official rate was barely over five, but that changed when the government of president Cristina Fernández de Kirchner, desperate to pay off international loans, announced a program to encourage repatriation of overseas capital. The informal peso plunged below eight per dollar as investors and speculators apparently took a wait-and-see attitude toward the new Certificado de Depósito para Inversión (Cedin, or Certificate of Deposit for Investment). 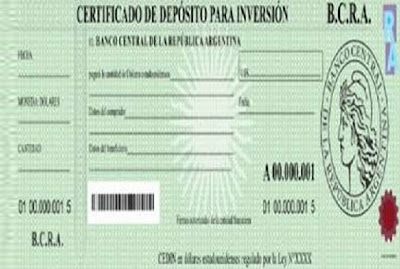 Purchasing Cedin certificates would allow Argentines to bring dollars into the country with no questions asked – leading many critics to call it a blanqueo de capitales (an officially approved form of money laundering). The money in question could then be used to invest in real estate (where, traditionally, the currency of preference is the US dollar) or energy (where the government has expropriated foreign companies). After several years, they would ostensibly be redeemable for genuine dollars from the country’s Banco Central (pictured below), which controls monetary policy.
There’s been plenty of skepticism about the Cedin – one article in Bloomberg News carried the sarcastic headline “Give Us Your Real Dollars for Our Fake Dollars” – but the short-term effect was to depress the dollar until the law actually came into effect. Now it has done so, and the arrival of overseas capital appears to have been slower than the government had hoped. As a consequence, apparently, the “blue rate” peso has once again faded, having closed at 8.35 to the dollar on Friday.

The existence of multiple exchange rates is an unfortunate and unnecessary consequence of the Argentine government’s inept macroeconomic policies. The trend, though, appears to be upward again, and this will affect the cost of travel and tourism services in a complex manner. For those able to obtain dollars at the "blue" rate, though, travel will be cheaper. 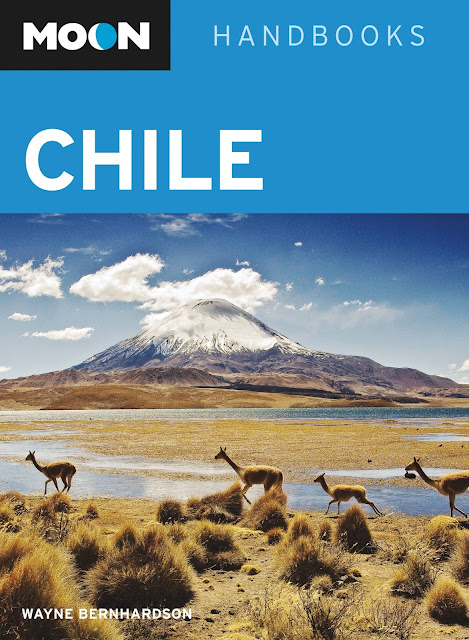 In just a few days – Wednesday, July 17, at 7 p.m., to be precise – I will offer a digital slide presentation on travel in Chile at Santa Clara County’s Los Altos Library (13 S. San Antonio Road, tel. 650/948-7683). Coverage will also include the Chilean Pacific Islands of Rapa Nui (Easter Island) and Juan Fernández (Robinson Crusoe), as well as southernmost Argentina (Tierra del Fuego and the vicinity of El Calafate) that appear in the book. I will also be prepared to answer questions about Argentina and Buenos Aires. The presentation is free of charge, but books will be available for purchase.
Posted by Wayne Bernhardson at 3:49 PM