The Tango War (a Book Review)

It's been a while since I've posted but, given the pandemic disruption of global travel, especially in my favored region of southernmost South America, I've been distracted with other matters. We're not dead yet, though, and I notice that, in recently commemorating the 75th anniversary of World War II's conclusion, the New York Times Book Review included just one minor item in the Western Hemisphere beyond the Río Grande—a children's book set in Cuba.

In that context I'll note that for every other Western Hemisphere country, the United States is not “America” but, rather, part of the Americas (In the end, we are all Americans). So, here's a book that  addresses the Times's lacuna. 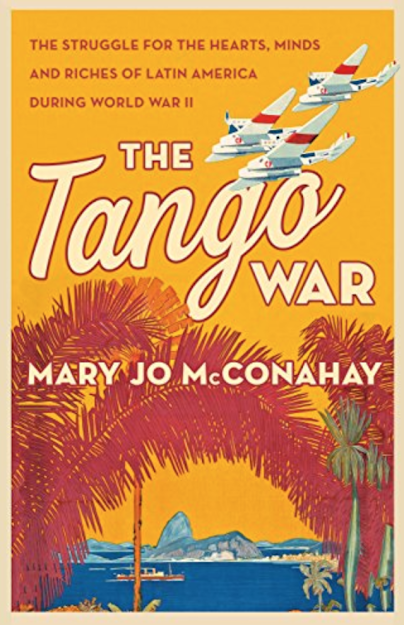 The Tango War covers the conflict from a southerly perspective.

In The Tango War, US journalist Mary Jo McConahay demonstrates that the Allied Forces and Axis powers tangled (pun intended) away from the European and Asian spotlights both before and during the actual conflict. She focuses primarily on the United States and Germany, and their involvement in Mexico, Peru, Brazil and Argentina, though her title misleadingly suggests the centrality of Buenos Aires. There is less coverage of other countries, though Chile and Uruguay also figure into the story.

South of the Border…

Being closest to the United States, Mexico was a priority because of Germany’s need for petroleum and President Lázaro Cárdenas‘s nationalization of the oil industry. In the runup to the actual war, there was a domestic turf war between FBI Director J. Edgar Hoover and Colonel William “Wild Bill” Donovan, head of what became the Office of Strategic Services (OSS) and, after the war, the Central Intelligence Agency (CIA).

Hoover was a publicity hound who tried to intimidate his opponents, but Donovan preferred to work behind the scenes. While Hoover often sent ill-prepared agents into the field, primarily in Mexico, Donovan employed professionals—one of whom was the late Woodrow Borah, a colonial Mexican history specialist who was also my own outside dissertation adviser at Berkeley. Borah, a fairly conservative man whose job involved working directly under a Soviet informant supervisor, told me that his main Research and Analysis (R&A) task was tracing the movement of German money south of the border.

Farther south, the scenario was more complex. On the Pacific Coast, the issue was Japan and, in a regrettable development, legitimate concern took an illegitimate form—with little or no evidence, Peruvian authorities collaborated to expel nearly 2,000 Japanese-Peruvians to so-called “relocation centers” in North America, where US citizens of Japanese descent were already confined. Some of these Nikkei were, in effect, held hostage for prisoner exchanges during the war, though others remained in the United States after the conflict ended.

Brazil gave off ambiguous signals, as dictator Getúlio Vargas had strong economic ties with Germany and Italy, and large German and Italian immigrant communities abounded with Nazi and Fascist sympathizers. Brazil also had its own homegrown Fascist movement, the Integralists, but Vargas’s response to Franklin Delano Roosevelt’s “Good Neighbor Policy” tipped the balance. In fact, in support of the famous 10th Mountain Division, Brazilian troops played a key role in the Allied campaign that brought down Italy’s Benito Mussolini. 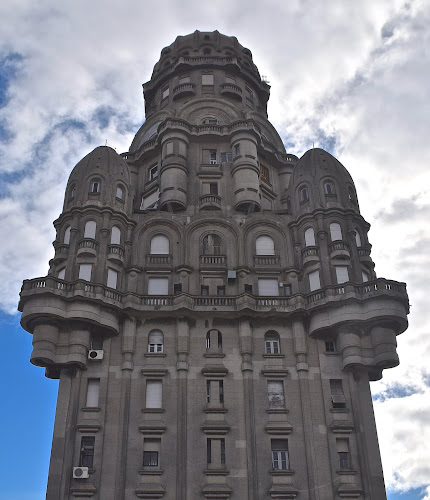 Outright combat was rare in the Americas, but the Battle of the River Plate was an exception. In 1939, damaged in battle with three British vessels, the German battleship Graf Spee took refuge in neutral Uruguay—as permitted by international law—where British agents observed it from the upper stories of Montevideo’s Palacio Salvo and the Royal Navy bluffed Captain Hans Langdorff into scuttling it. Langsdorff later committed suicide in the Centro Naval in Buenos Aires; in Argentina, Juan Domingo Perón had sympathized with the Germans, who had suggested they would support his country’s longstanding claim to the British-governed Falkland Islands (Islas Malvinas). 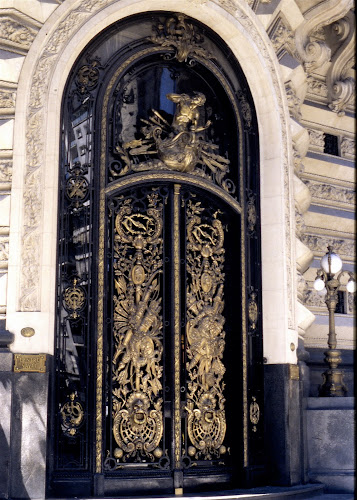 That said, the United States laid the grounds for Argentina’s belated entry into the war, at least partially, through the exercise of “soft power” in the form of–wait for it—Walt Disney! As part of the Good Neighbor Policy, Disney and a crew of assistants known as “El Grupo” produced an animated film that depicted positive stereotypes of Brazil and Argentina, including the legendary “Gaucho Goofy.” Later, Argentine gaucho caricaturist Florencio Molina Campos worked on several Disney projects.

While Argentina came around opportunistically at war’s end, the country became a prime destination for ex-Nazis who, with Vatican collusion, used so-called “ratlines” to escape Europe and reach South America. Some of the most notorious war criminals, such as Adolf Eichmann and Erich Priebke, became long-term Argentine residents, but others, such as Klaus Barbie,  Joseph Mengele and Walter Rauff, ended up in Bolivia, Paraguay, and Brazil. A low-level Nazi, Paul Schäfer, headed the cultish Colonia Dignidad  in southern mainland Chile and cooperated with the Pinochet dictatorship before escaping to Argentina to avoid prosecution as a pedophile. Eventually extradited, he died in prison in Santiago.

The Cold War and Its Aftermath

All this constitutes a readable account that fills a notable gap in the World War II saga, but in my opinion McConahay (whom I have met) stretches it a bit to attribute Argentina’s “Dirty War” too directly to World War II. She cites Uki Goñi and Patricia Bernardi, both of whom I know, on the parallels between Nazi tactics and those practiced by their own country’s 1976-83 dictatorship (Patricia’s sister Claudia, who also works with the Equipo Argentino de Antropología Forense (Argentine Forensic Anthropology Team) is a frequent houseguest of ours in California). 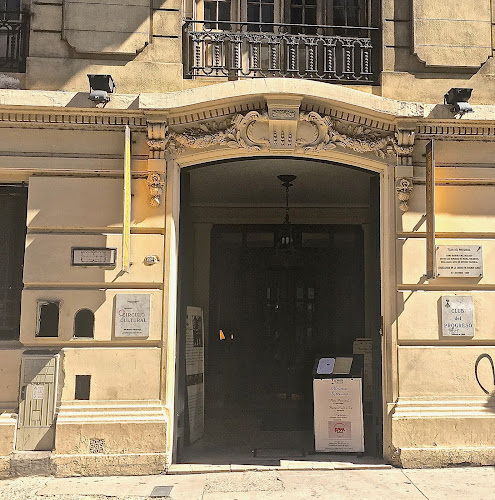 Intending to dine at the Club del Progreso, in 2002, we were startled to see a dining salon outfitted for an apparent Nazi event.

Certainly the Argentine military had extreme right-wing, often anti-Semitic elements. Anecdotally, I can’t forget the time in Buenos Aires that my wife, her brother, and I were startled to see an entire dining salon at the classic Club del Progreso restaurant outfitted for an apparent private event with swastika flags and other questionable artifacts. Preparing to leave in disgust, we nevertheless asked about the décor, and learned that it was a set for a scene in the 2003 film of Imagining Argentina, with Antonio Banderas and Emma Thompson. That relieved our misgivings for the moment, but the fact that even a period film would depict Nazi nostalgia in Argentina has left a lingering impact—especially since the United States government was not guiltless in the so-called Proceso.

If you've found this article useful and informative, please consider earning me a few pennies by clicking on an ad.