An Argentina App Upgrade (Including Uruguay) 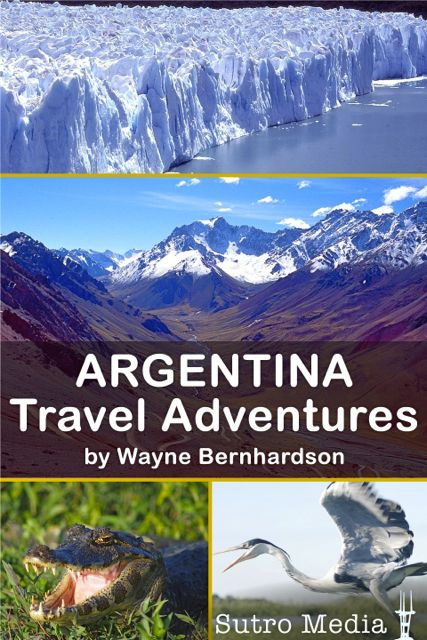 As the Southern Cone travel season approaches – though I consider the region is really an all-year destination – I’ve done more than just the new edition of Moon Handbooks Chile, which I featured in a recent post. There is also a new, expanded version of my iPhone/iPad/Android app for Argentina that, I  hope and expect, will be worthy of your attention. 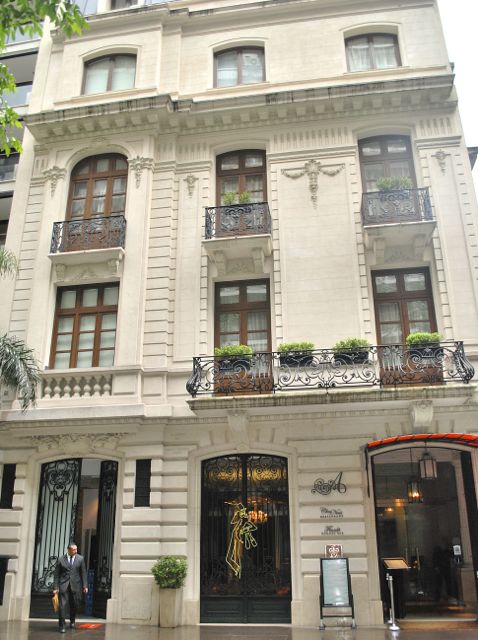 While the cover may be the same, that masks dramatically increased coverage of Buenos Aires in particular, with its arts and entertainment scene, cultural offerings including galleries and museums, the burgeoning restaurant scene, and the best new accommodations (such as the Algodón Mansion, pictured above). As before, there’s a barrio-by-barrio orientation that makes finding your way around the city easy, especially if you’ve done a full download of the maps and photographs (you really don’t want to pay the data charges that can accumulate if you depend on a cellular rather than WiFi connection in Buenos Aires or elsewhere in Argentina, Chile or Uruguay).
Speaking of the Banda Oriental (“Eastern Shore”) of the River Plate, I’ve expanded the app’s coverage to include a “Weekend in Uruguay” itinerary that takes in the nearby World Heritage Site of Colonia (pictured above) – less than an hour from Buenos Aires by ferry – and the capital city of Montevideo before returning to Argentina by the longer ferry. The Montevideo itinerary suggestions include the city’s colorful Mercado del Puerto and its Museo del Carnaval (pictured below) – if you can’t make to Rio de Janeiro, Montevideo’s a good Plan B, though Carnaval is also experiencing a renaissance in Buenos Aires. 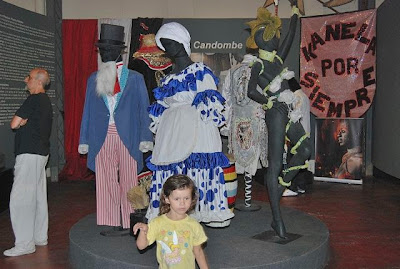 As a country, Uruguay flies below the radar, but there are reasons that many Argentines take their vacations there. The biggest reason is the beaches of Punta del Este, whose coverage I have chosen to postpone on the rationale that most long-distance travelers prefer the Caribbean or Brazil for their beach holidays, but there are other unexpected reasons to enjoy Uruguay.
One of those is the wine. Next month, in fact, I will attend the Wines of Uruguay US Trade Tour in San Francisco, which will of course feature the country’s signature varietal of Tannat. There are more than a dozen top wineries within an hour of downtown Montevideo, open for tours and tasting, such as Bodega Bouza (pictured above), and several more in and around Colonia. 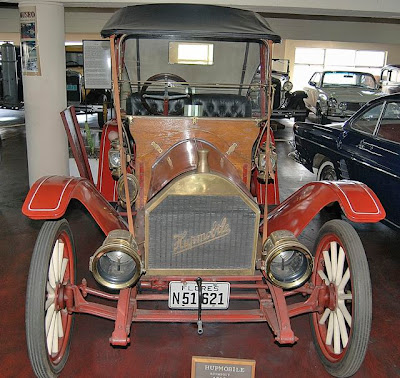 Another is Uruguay’s cachilas, or antique automobiles. I’m not car-crazy, but I do enjoy seeing what must be the greatest assemblage of them south of Havana, in a country that (unlike Argentina) never really had its own automobile industry. While there aren’t so many on the street as there used to be, there are still great collections at the Museo del Automóvil (pictured above) in downtown Montevideo and, also, at Bodega Bouza (pictured below).
The new Argentina Travel Adventures app costs just US$2.99, available through iTunes or Google Play. Readers who already own the app can upgrade at no additional charge. If you do purchase or upgrade, please review it on iTunes or Google.

Posted by Wayne Bernhardson at 6:20 PM