As I prepare to update the current edition of Moon Handbooks Patagonia, for which I will head south in November, I’ve also been doing a desk update of the current edition of my National Geographic Traveler guide to Argentina (for those who care about such things, I get royalties from the former, but only a flat fee from the latter). In the process, I’ve been making plenty of phone calls to Argentina, thankful that the price of telecommunications has dropped so dramatically over the past decade. I don’t use Skype, which I find annoying, but my own Internet provider offers exceptionally good discount rates on my landline. 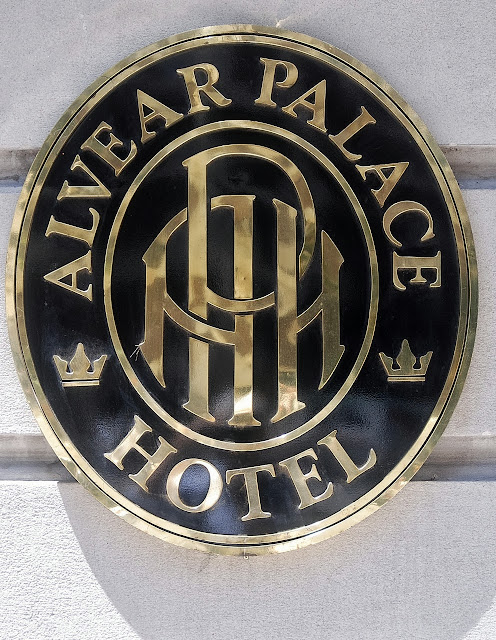 Many times, on this blog, I have remarked on issues of discriminatory pricing against foreigners, most often in Argentina but occasionally in Chile as well. In one major sector, though, Chile does the opposite: bona fide foreign tourists can stay at Chilean hotels without paying the 19 percent impuesto de valor agregado (IVA, Value Added Tax or VAT in Britain and some other English-speaking countries). That means that a US$100 hotel costs only US$81, if paid in foreign cash or by non-Chilean credit card.

Chile’s rationale, which I find a little peculiar, is that hotel rooms rented to non-Chileans are “for export” and, thus, exempt from a domestic tax. While I’ve used that loophole to my own advantage on occasion – call me hypocritical if you wish – I still find it puzzlingly inappropriate. In principle, I feel that everybody should pay the same rate, just as they should for admission to museums, national parks and other attractions.

In Argentina, historically, hotels have often charged foreigners higher rates than locals or Argentines. That’s changing, though, as a function of the confusing and inept exchange controls instituted by the government of president Cristina Fernández de Kirchner. Several times, in speaking with hotels in Argentina, I’ve asked their current rates; then, I’ve asked whether they offer cash discounts, and many do – up to 20 percent. Then I ask whether there are discounts for paying in foreign currency – specifically US dollars. Some places are evasive, as the so-called “blue dollar” is technically illegal, but others will give a rate, such as eight per dollar when the official rate is 5.75. That makes a room rate of 616 pesos, which one Tucumán hotel quoted to me, US$107.15 at the official rate but only US$77 at the “blue” rate.

That’s not the best available rate, as the blue dollar reached nearly 9.5 in Buenos Aires today, but it’s still a substantial improvement over the official rate. A friend of mine who operates a B&B in the popular tourist destination of Puerto Iguazú mentioned that the rate there was somewhere between 8.5 and 9 per dollar but, even at the somewhat lower hotel rates, foreign visitors can save substantial sums this coming summer at the front desk, without having to worry about finding a "cave" to change their money.

For Argentine hotels, there’s another economic advantage in doing so, as they can report their income at the official exchange rate while earning relatively inflation-proof foreign currency. This will probably not work at traditional elite hotels like the Alvear Palace, though - such hotels invariably post their prices in dollars.
Posted by Wayne Bernhardson at 7:25 AM