Stockholm of the South? The Santiago of Scandinavia? 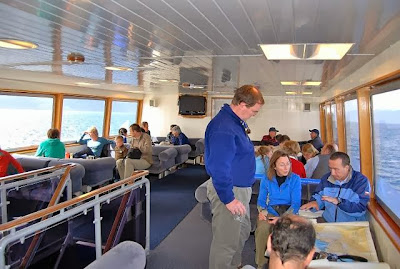 A few years ago, taking the catamaran from Puerto Chacabuco to Laguna San Rafael, I found
myself seated among a group of Swedes whose tour guide was a Chilean who, exiled after the military coup of 1973, had lived in Sweden ever since. Given my own Scandinavian origins – I had three Swedish grandparents and one Norwegian – I was curious how a Latin American had adapted to the notoriously dour Scandinavian society. 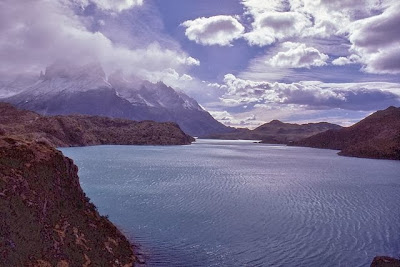 Throughout the Southern Cone, Scandinavians have a history, such as the Norwegian polar explorer Fridtjof Nansen and Swedish explorer Otto Nordenskjöld, whose great-grandson I met a couple years ago in Argentina; Lago Nordenskjöld (pictured above), in Chile's Torres del Paine, honors his memory. Some settled in Argentina, where San Telmo’s Dansk Kirke is a Buenos Aires landmark, the city’s Club Sueco (Swedish Club) is famous for its smorgasbords, and the seaside community of Necochea has a strong Danish presence. 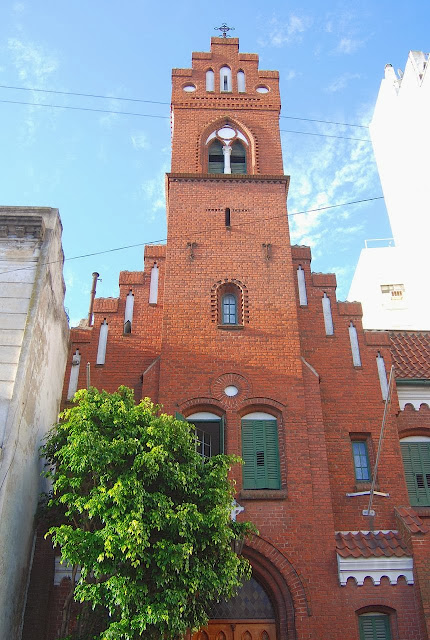 Recently, at home, we’ve been watching the Swedish police drama Arne Dahl, in which one of the main characters is Chilean detective Jorge Chávez, who suspects his Swedish partner Paul Hjelm of racism. Even though Sweden has welcomed many immigrants, that strain of xenophobia is a recurrent theme in many Nordic noir novels, films and TV series, such as Stieg Larsson’s The Girl With the Dragon Tattoo and Henning Mankell’s Wallander, in recent years.

My Chilean acquaintance, though, said he had found it easy to adapt to Swedish life. In fact, he said, Swedes were not so different from Chileans, at least in their stoic public personae – both behave far differently in private. In public, Swedes’ default behavior is lagom – roughly translatable as “moderation” – but in private or in unusual circumstances, they can be more animated, and far more critical of employers and other authority figures. 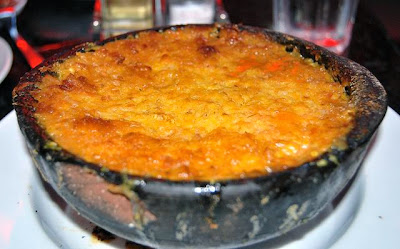 In fact, in the aftermath of the 1973 coup, quite a few Chileans took refuge in Sweden and many have remained. I have been to Sweden only once, a day trip to Malmö from Copenhagen some 40 years ago, but I’m planning to go for a couple weeks next May and June, flying to Oslo and returning from Stockholm, where I’ll be curious to learn more about the Chilean presence – and perhaps even enjoy a pastel de choclo at Sabor Latino before returning to California.
Posted by Wayne Bernhardson at 11:05 AM